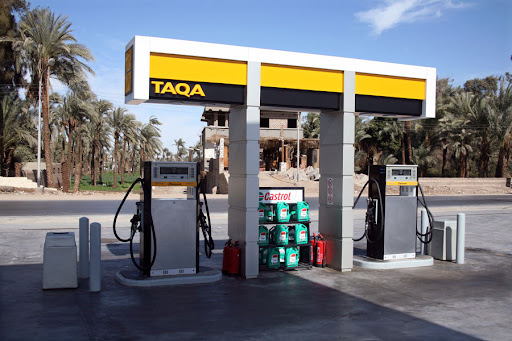 The meeting included a review of TAQA Arabia projects, as well as the economic reforms undertaken by the Sudanese government to improve the country’s investment climate. Sudan has unified the exchange rate and amended the investment law, which would pave the way for establishing gas and solar projects that TAQA Arabia intends to implement.

According to a statement issued by TAQA Arabia, the Sudanese Prime Minister gave directives to the ministries concerned with coordination and cooperation with the Qalaa Holding, represented by TAQA Arabia, to implement solar energy projects as one of the important projects that comes in the government’s priorities.

TAQA Arabia has implemented several gas delivery projects and solar power plants in Egypt, and is seeking to expand in the Arab and African markets, as part of its plan to increase investment in Africa and the Middle East.

As part of its expansion plans, it has established a new water treatment solutions company Taqa Water, to become the first integrated services company in Egypt and the Middle East, serving mainly the industrial, agricultural, and tourism sectors, in addition to the real estate development sector.