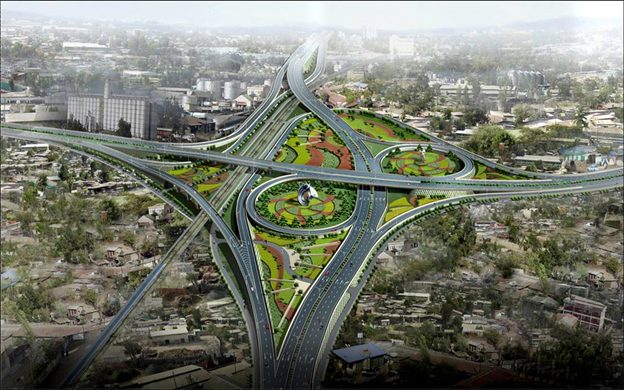 With the global infrastructure shortfall expected to reach $15 trillion by 2040, the World Forum for Africa (WOFA) and other experts have called for improved dialogue towards integration of labeling and certification ahead of infrastructure development in the continent.

The experts, who said there is enormous need for infrastructure, noted that the move would boost long-term capital flows for projects and their sustainability.

According to them, while public sector funding would continue to be important for infrastructure development, mobilisation of private sector investment will be critical to achieve global infrastructure investment goals effectively and efficiently.

In recent times, global bodies such as G20 and the G7 have launched initiatives on harmonising labels and ratings for major infrastructure in developing economies with the objective of de-risking and having resilient, sustainable infrastructure projects capable of attracting long-term capital investment.

Addressing the forum, the convener of WOFA, Abi Haruna, said the need for adequate representation of Africa in the global initiative for labeling and certifications for infrastructure projects cannot be over emphasized.

According to him, the essence of the forum was to explore areas of cooperation in establishing an African inclusive labeling and standards for major infrastructure projects on the continent with the aim of de-risking, having sustainable, and environmentally considerate infrastructure.

He said WOFA would continue to rally stakeholders across the world to ensure that Africa’s infrastructure transformation will be at the center of discussion.

The Executive Director, Federation of West Africa Chambers of Commerce and Industry (FEWACCI), Aminou Akadiri, called on stakeholders to map out and harmonize existing legal frameworks on infrastructure development in each member states of Africa with support from Economic Community of West African States (ECOWAS), Africa Development Bank (AFDB).