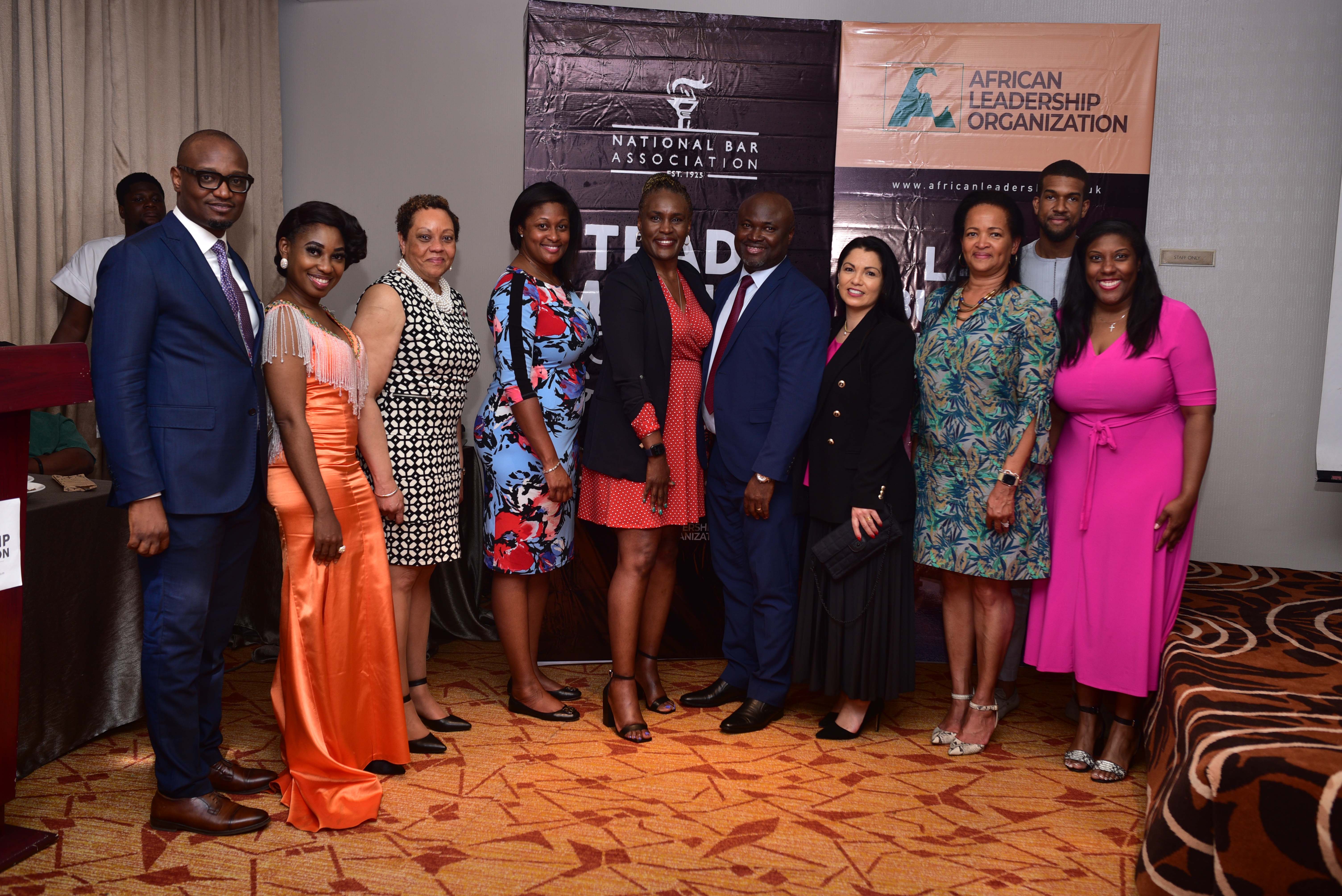 Guests and speakers at the Lagos Business Forum & Networking Dinner were united in their position that more should be done to unlock the inherent and untapped opportunities in the relationship between Nigeria and the United States.

This position was partly put forward and highlighted during the Forum’s Panel discussion on the theme: Harnessing US-Africa Relations for Business Growth and Shared Prosperity. The Lagos Business Forum was part of activities marking the African Leadership Organization’s Trade Mission to Nigeria and Liberia.

On her contribution during the panel session, Representative Lataisha Jackson, a member of the Mississippi House of Representatives and National Bar Association, USA, maintained that “we are here on this visit due to our faith in the possibilities and opportunities that exist between both countries.”

The lawmaker stated that “though the Biden administration may not have been as aggressive as we would want it to be, the President has been more open than the previous administration.” On his part, Mr Debola Williams, the Chief Executive Officer Red for Africa, held that “the AGOA act provided a tremendous opportunity for Nigeria and America to increase the trade relations between both countries, but Nigeria hasn’t quite leveraged the opportunity.”

He also added that from tech to music, film to fashion, young Nigerians have proven themselves over and again.” Mr Williams also charged the delegation from the United States to explore ways of engaging businesses in Nigeria directly rather than mainly through governments, seeing the pitfalls and bureaucracy associated with working with policymakers and institutions.

According to him, “my advice to you will be to continue working with the institutions, but you must find a way to work and engage directly with the young people and businesses because they are building by themselves and doing so much without many investments.”

The Lagos Business Forum & Networking Dinner and Trade Mission to Nigeria and Liberia was organized by the African Leadership Organization in partnership with the National Bar Association of the United States of America.

The U.S. delegation led by the President of the National Bar Association of the United States, Judge Carlos Moore, was in Nigeria to promote people-to-people and business-to-business engagements between African Business, Political and diplomatic leaders with their United States counterparts.

As a powerful and strategic association in Washington DC, the National Bar Association visited Nigeria on a governance and partnerships tour to harness ideas and strategic partnerships to fulfil the current United States government’s renewed quest to strengthen trade, commerce, security and health partnerships with Africa. As a significant contributor to the government’s policies, the NBA discussed promoting Nigerian Business interests in crucial policy discussions in Congress and at the national level.

The African Leadership magazine is published by African Leadership (U.K.) Limited a company registered in the United Kingdom. The magazine focuses on bringing Africa’s best to a global audience, telling the African story from an African perspective; while evolving solutions to peculiar challenges the continent faces today.

It is distributed at major international and African Leadership events around the world. The magazine has over 1 000,000 subscribers/Followers on Facebook and a virile readership on other social media platforms. It is a niche and unbiased African voice born out of a desire to tell the African story from an African perspective by focusing on individuals and corporate known for their legacy-based approach to leadership.

About the National Bar Association, USA:

The National Bar Association was founded in 1925, and it is the United States’ oldest and largest national network of predominantly African-American attorneys and judges.

It represents the interests of approximately 65,000 lawyers, judges, law professors and law students. 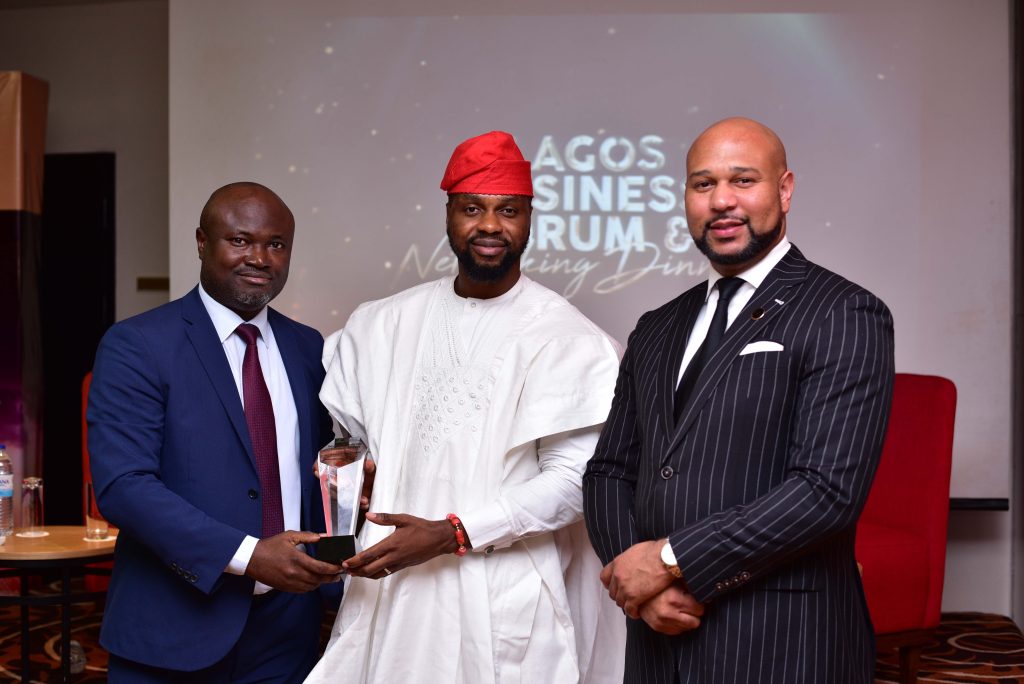