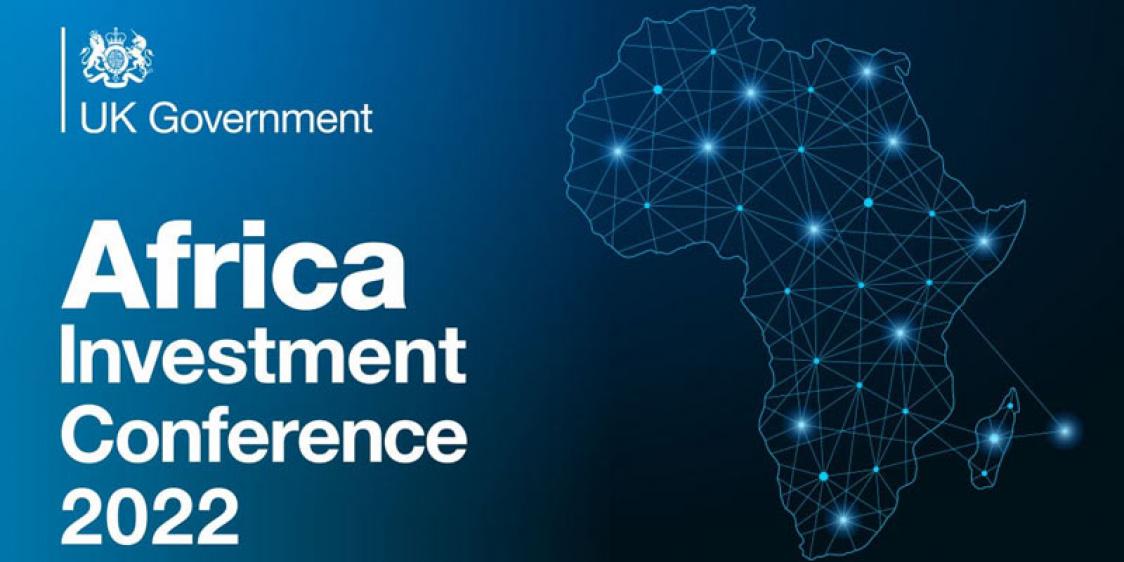 Boris Johnson kicked off the 2022 Africa Investment Conference on Thursday, promising that British business would help Africa to prosper from the green industrial revolution.

The UK Prime Minister said humanity can aid its rescue from catastrophic climate change, if Africa partners with the UK in its ‘Clean Green Initiative,’ announced during last November’s COP26 Glasgow gathering.

The UK has committed £11.6bn of its International Climate Finance fund, to support developing countries respond to climate change over the next five years.

“We want to support African countries that are already suffering the effects of climate change, and one export guarantee from the British Government will allow 87 emergency bridges made in Gloucestershire to be used to strengthen flood defences in Ghana.

Around 4,000 virtual participants at the one-day conference held to promote trade between the UK and Africa, witnessed the launch of a new online ‘Growth Gateway’, by Anne-Marie Trevelyan, the UK’s international trade secretary.

The UKEF has also pledged £120m to modernise Ghana’s Kumasi Market, the largest in Africa, with over 800,000 visitors each day.

Projects for road construction, industrial equipment supplies, and a pledge to build hospitals in Ghana and the Ivory Coast, followed recent trade and economic partnerships signed with the UK.

“We are committed to continuing to promote trade with Africa as a generator of business opportunities, contributing to the growth of sustainable, resilient and productive economies across the continent.”

With further trade deals expected to be announced with African countries post-Brexit, Leah Lynch, the Deputy Editor of Development Reimagined, has called for Boris Johnson’s government to open market access to a variety of value added African products.

Out of Africa’s 55 countries, only 13 have a trade surplus with the UK, with the majority of African countries exporting raw, unprocessed goods, such as crude oil, metals, minerals and food to Britain.

The UK maintained a trade surplus in 2020 of £2.5bn, and it is the second largest G7 investor into Africa.

“Africa accounts for a tiny 3% of UK’s imports, while the largest share of UK investment in Africa goes into extractives and mining (43%) with very little (1%) into manufacturing. This is very unsustainable, and hardly in line with Africa’s growth ambitions. And it means the announcements made yesterday have not yet tackled the shift required,” said Leah Lynch.