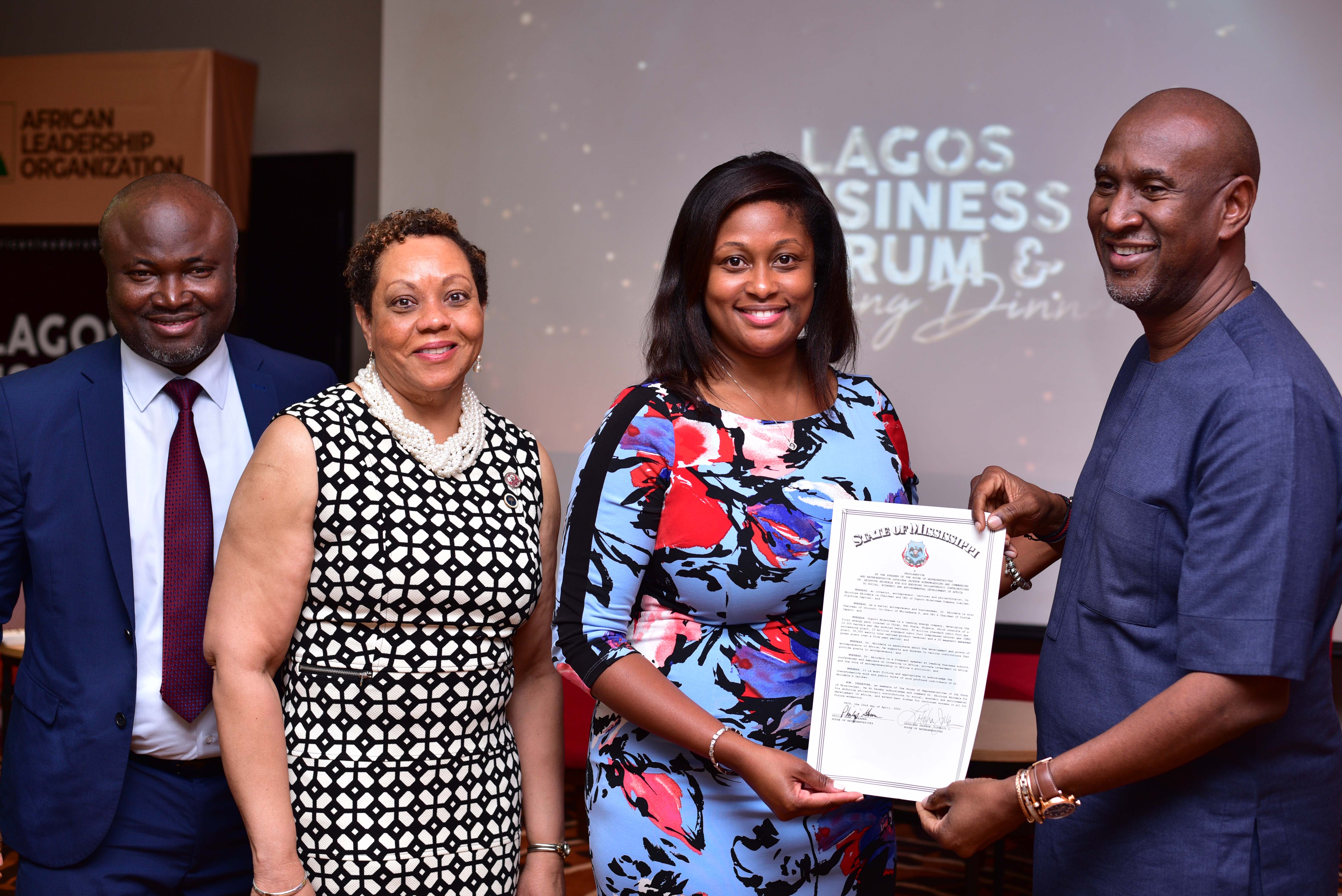 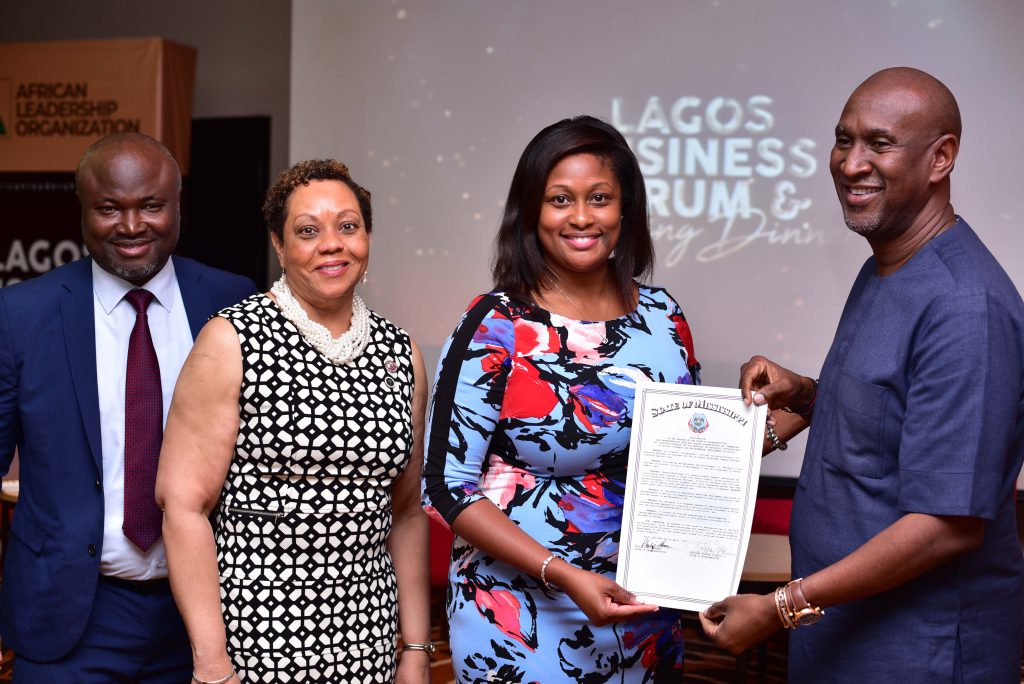 Delegates converged in one of Africa’s largest commercial cities, Lagos, Nigeria for the African Legislative, Legal and Good Governance Dinner and Networking Event.

The event with the theme ‘Policy, Justice and Global Cooperation for Building back better’ held at the Continental Hotel, had in attendance high-ranking Government officials fromThe United States, Business leaders, Legislators and Senior members of the legal profession, including The Director-General, Nigeria Civil Aviation Authority, Captain Musa Nuhu, Debola Williams, President of the American Bar Association amongst others, with the various speakers calling for a strengthened African judiciary as a key requirement for defending democracy on the continent and building confidence in the African socio-economic environment.

The President of the National Bar Association of The United States, Judge Carlos Moore stated that ” for Africa to become a vibrant, developed, unified and integrated Continent, it must put in place a framework for INNOVATION, DEVELOPMENT, and INDUSTRIALIZATION within our Borders.”

The Chairman of the African Leadership Organization, Dr Ken Giami, in his remarks stated that “undoubtedly, Africa presents exciting opportunities for the Savvy. Like Aliko Dangote once famously said – Africa is the world’s best-kept secret for wealth creation.”

Democratic Member of the State House of Missisippi, Lataisha Jackson stated that “According to the World Economic Forum- at least half of the world’s fastest-growing economies have been in Africa since the year 2000; and by 2030, Africa will be home to 1.7 billion people, whose combined consumer and business spending will total $6.7 trillion, more collaborations are required for the Continent to continue to thrive”, She concluded.

Highlights of the event include panel discussions, an award presentation, and a high-level networking session.

Also present at the Event was the Editor of Africa Energy & Infrastructure Magazine, Wofai Samuel

A Key partner at the conference, and as a powerful and strategic association in Washington DC, the National Bar Association visited Nigeria on a governance and partnerships tour to harness ideas and strategic partnerships to fulfil the current United States government’s renewed quest to strengthen trade, commerce, security and health partnerships with Africa.