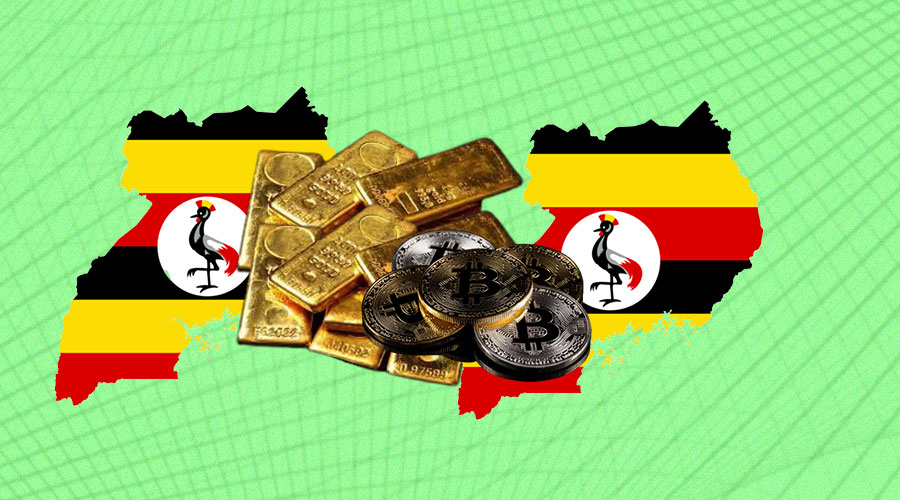 On 1st April 1988 an Australian fruit farmer in the small town of Beenleigh, Queensland was reported to have unearthed a huge “gold nugget”. This was followed by global news reporting confirmation from the Australian Government that indeed the nugget was gold. The fruit farmer Boyce had stated that the 10-pound nugget, dubbed “Mortgage Buster”, “had been discovered while planting a citrus tree and that it was assayed. He claimed that the AU$70,000 worth nugget would help him to pay off his mortgage and a long sought-after vacation. It later turned out that the huge “gold nugget” was an April’s fools’ day joke that the farmer had planned to bring smiles to his people suffering from the region’s seasonal floods are wildfires.

Fool’s gold jokes are common in the mining industry. Fool’s gold is a sparkling-yet-worthless mineral pyrite which gold miners in the 19th Century mistook to be gold. This mineral pyrite has long been called fool’s gold because of its metallic yellow copper like crystals tricking miners thinking they had struck gold. However, in 2021, researchers at Western Australia’s Curtin University discovered that invisible gold in small quantities which cannot be detected by a microscope can be captured from the crystals from the pyrite. It is therefore too early to dismiss or predict the economics of fool’s gold in the early stages of this ongoing research.

On the 7th June 2022, the Ugandan president went off script in delivering his own version of a fool’s gold “Economic Buster” gold discovery of 31 million tonnes of gold, only that this was an early June fool’s day joke. Since 2011 when the president imposed a moratorium on the export of unprocessed raw minerals and materials, he has been relentless in pushing for value addition in Uganda’s sector, but paid little or no attention to understanding the drivers of resource development such as exploration reserves data generation, economics, demand, supply, spot prices, technology, markets and geopolitics.

Statistics from the US Geological Surveys, indicate that 244,000 metric tonnes of gold, the equivalent of 268,400 tonnes of gold has been discovered in the world to date, of which 187,000 metric tonnes (205,700 tonnes) has so far been produced, leaving a balance of 57,000 metric tonnes (62,700 tonnes) of known reserves. This implies that Uganda’s gold discoveries surpass global gold discoveries by 115.5 times. Did the president confuse ounces with tonnes or like the Australian farmer, he intentionally went off script to put a smile on the faces of his economically stressed citizens?

There are two critical resource measurement classifications through which a country’s resource endowment can be confirmed. One is a proven mineral reserve and the other is a resource. In simple terms, a reserve is a known quantity of a resource established by drilling and sampling. The other is a resource which is a broader and more general term than reserves and includes identified material that may be less characterised, possibly of lower grade and less certain to be economically recoverable. Majority of Uganda’s gold falls under the latter.

You cannot promote value addition if you fail to invest in generating the required data through research, feasibility studies, exploration, and competent persons’ resource evaluation, frustrate and continue to lock out FDI with an ill-advised moratorium on export of unconfirmed mineral resources whose value addition credentials are unmodelled and unknown. What you are promoting is under development of the sector, mineral smuggling, and enrichment of your otherwise organised regional neighbours.

The president’s huge gold discovery announcement might have put a smile on “the fool’s gold” Congolese and Ugandan gold dealers in sub-urban Bunga, Ggaba and Munyonyo and the soon to be victims from the Middle East and Europe, but certainly not the economically stressed citizens.