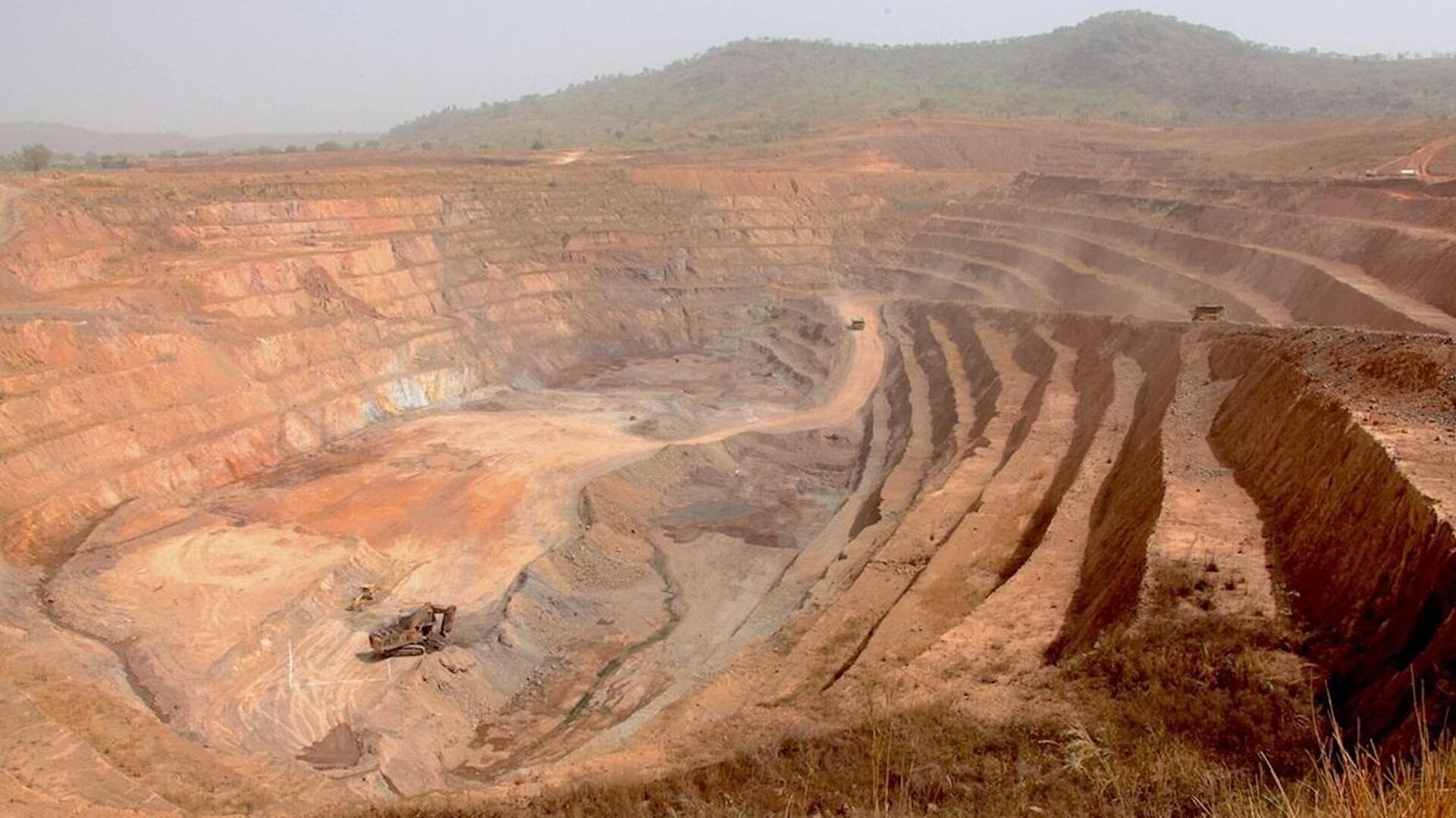 International gold mining company Nordgold announced on Wednesday the launch of a power plant worth $30 million at its gold mine in Guinea.

“Nordgold Group (“Nordgold” or the “Company”), the internationally diversified gold producer, is pleased to announce the launch of a new 33 megawatt power plant at its Lefa mine � one of the largest gold mines in Guinea,” the statement read.

The project of the new heavy fuel oil power plant was designed and constructed by China’s leading manufacturing service group SUMEC, and the main generating equipment was provided by Hyundai Heavy Industries. The new plant replaced the old facility, which is expected to result in the reduction of fuel consumption for electricity production by 15%, engine oil by 30% and also greenhouse emissions by 17,000 tonnes.

“We have achieved this success despite the challenging times of a global pandemic. The power plant enables us to both decrease greenhouse gas emissions and provide sustainable power generation for our Lefa mine, supporting potential expansion of the mine’s resources in the region,” Lefa’s new power plant project manager Brian Nel said.

Nordgold is an internationally diversified company of Alexei Mordashov, a Russian billionaire, which operates eight mines in Russia, Burkina Faso, Guinea and Kazakhstan since 2007. The company has an established reputation of a global developer of tier one gold mining assets. In 2021, Nordgold mined 1.024 thousand ounces of gold and its net profit amounted to $374,5 million.