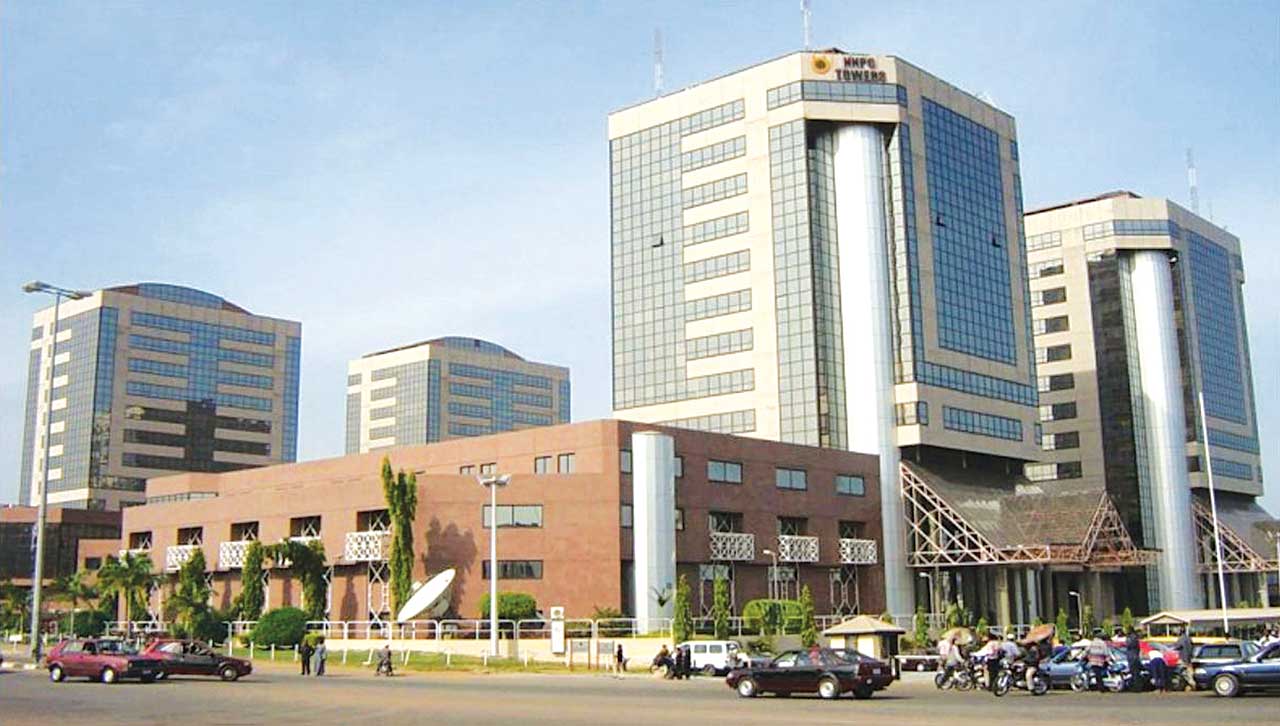 The Nigerian National Petroleum Corporation (NNPC) has disclosed that it spent N175.32 billion on petrol subsidy in the month of July 2021 which will be deducted from its remittance to Federation Account Allocation Committee (FAAC) in September.

NNPC in its FAAC report said an earlier outstanding of N40 billion will be deducted also, bringing the total deductions to N215.32 billion.

With no provision for petrol subsidy in 2021 Budget, NNPC has resorted to direct deduction from FAAC remittance, which it terms ‘value shortfall’ in its books.

NNPC stated in the report, “Out of the value shortfall of N143.29 billion, the sum of N103.29 billion was applied on the Gross Domestic receipts before arriving at the net receipt of N67.28 billion in order to make funds available for JV cost recovery to sustain the existing production level. The balance of N40 billion will be deducted in subsequent months.

“The July, 2021 value shortfall of N175.32 billion and outstanding balance of N40 billion will be deductible from the August, 2021 proceeds due for sharing at the September, 2021 FAAC meeting”.

NNPC’s Group Managing Director, Mallam Mele Kyari, had in June claimed that daily petrol consumption had risen to 102 million litres per day, driven largely by the smuggling of the product from Nigeria to neigbouring countries.

He had warned that as long as the price of petrol, which is currently at N162/litre, remained far cheaper in Nigeria, activities of smugglers would be difficult to check.

Last month, the Minister of State for Petroleum Resources, Chief Timipre Sylva, disclosed that the enactment of the Petroleum Industry Act (PIA) meant that subsidy payment on petrol would end soon.

Also speaking on the huge amount paid on subsidy, the President of the Major Oil Marketers Association of Nigeria (MOMAN), Mr. Olumide Adeosun, called for full deregulation of the downstream sector of the petroleum industry within six months in line with the provisions of the Petroleum Industry Act.

Adeosun disclosed that MOMAN has made its position on the issue known to the Federal Government through a letter to the Minister of State Petroleum Resources.

He noted that the group expects a free, fair and competitive downstream sector, stressing that Nigeria has the potential to become Africa’s energy hub if the PIA is properly implemented.