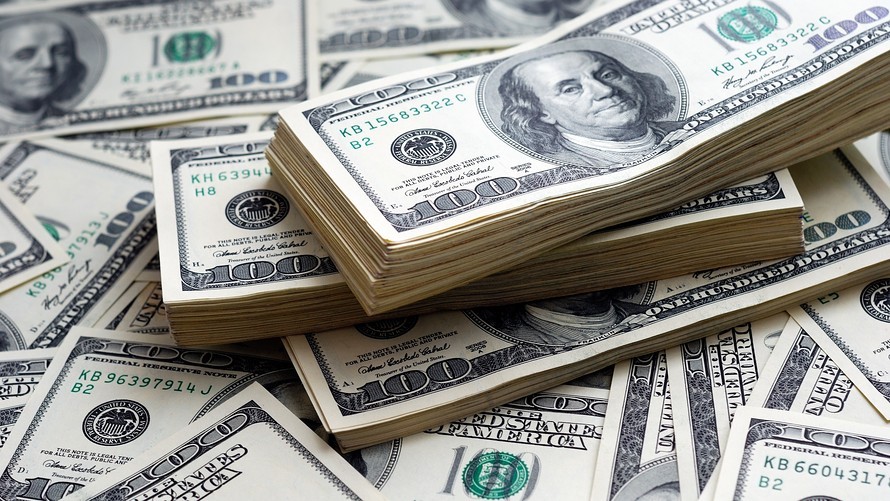 Nigeria Spends 40% of FX on Importation of Petrol

Speaking during a media briefing on the sidelines of the ongoing International Monetary Fund (IMF)/World Bank annual meetings in Washington DC, Emefiele, however, expressed optimism that once the Dangote Refinery and Petrochemical Plant commence operations around July next year, the country would be in a position to be able to save 40 per cent of the FX it spends on the importation of petroleum products as well as petrochemicals.

This, he also pointed out would put the central bank in a better position to float the naira.
“On the Dangote Refinery, by the time it begins production latest July next year, it is going to be a major source to save forex for Nigeria. Right now, the overall forex we spend on imported items, the importation of petroleum products consumes close to 30 per cent.

“By the time you add diesel, aviation fuel, petrol and the rest of that which makes up the 30 per cent, the Dangote Refinery has the capacity to produce 650,000 barrels per day. There is a domestic component that is about 455,000 barrels. Even if the 455,000 is what is sold to Dangote in naira alone, it is going to be a major forex savings for Nigeria,” he explained.

Responding to a question, the CBN governor revealed that the total cost of the Dangote Refinery project was about $17.5 billion and the total equity from the Dangote Group in the project was $9 billion.
So, less than $9 billion was contributed by a combination of foreign and local banks and the CBN, he disclosed.

“So, you are looking at a transaction where the leverage is almost one-to-one. We think that is going to be a major FX saver for our country and we would export those refined products.
“If you look at the cost of freight alone, it is a major saving for Nigeria. That is because if we have to go to Europe or other parts of the world to bring in petroleum products where we pay heavily in freight and in stocking those products in the high sea before we offload them, Nigerians would benefit a lot from the Dangote Refinery,” he added.

Emefiele pointed out that the project was one of Nigeria’s backward integration programmes, saying the country was proud that it was coming to light.

“Indeed, we know that refineries abroad are already scared because they know the market they would lose because Nigeria will prefer to patronise Dangote Refinery instead of foreign refined petroleum products.

“On the petrochemical, it is also expected to commence about same period next. That petrochemical plant will be producing 900,000 tonnnes of polyethylene and polypropylene granules. Nigeria’s annual consumption here is less than 200,000.

“By that time, you will see what we would be doing when people talk about floating the naira, and then let’s see how the currency will depreciate,” he added.
Speaking further, Emefiele told foreign investors that the federal government ensures that any of its debts that is due was given utmost priority, particularly foreign debts.

“It is like a first line charge. The Minister talks to me about it and we ensure that wherever we are going to find the dollar, we pay any of our debts, even before we service any obligation. That is the rule if is Nigeria’s authentic sovereign debt,” he said.