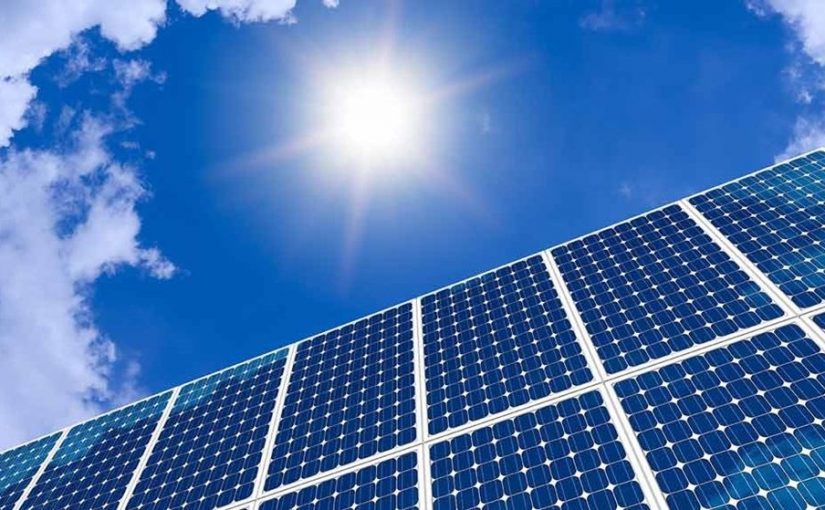 The feasibility study will be led by WSP Group Africa and is expected to be completed in four months.

The study will be led by WSP Group Africa and is expected to be completed in four months.

All necessary permissions and approvals to conduct the feasibility study have been received.

The proposed project will be situated within the Ncondezi mining concession 5967C in the Tete Province. The company has identified three preferred site locations, each with 500MW of potential capacity.

Pre-feasibility studies for the project were completed earlier this year.

The solar PV project will have up to 300MW of capacity and is expected to deliver its first power to the grid by 2024.

Ncondezi CEO Hanno Pengilly said: “The board has taken the decision to launch the FS Study for up to 300MW solar PV plus BESS and appoint one of the top technical consultants in solar PV, WSP, to deliver it.

“The solar project represents a significant opportunity to further define the project and crystalise additional value for shareholders.

“The company has taken measured steps to get to this point including the completion of a pre-feasibility study and positive engagement with Mozambique authorities.

“The solar project is uniquely positioned to leverage existing advanced stage development work from the company’s 300MW thermal power project, which is expected to significantly cut development costs and accelerate project delivery with first power potentially on the grid by 2024.”

The company is focused on developing renewable and baseload energy solutions at its concession in Mozambique’s Tete Province.