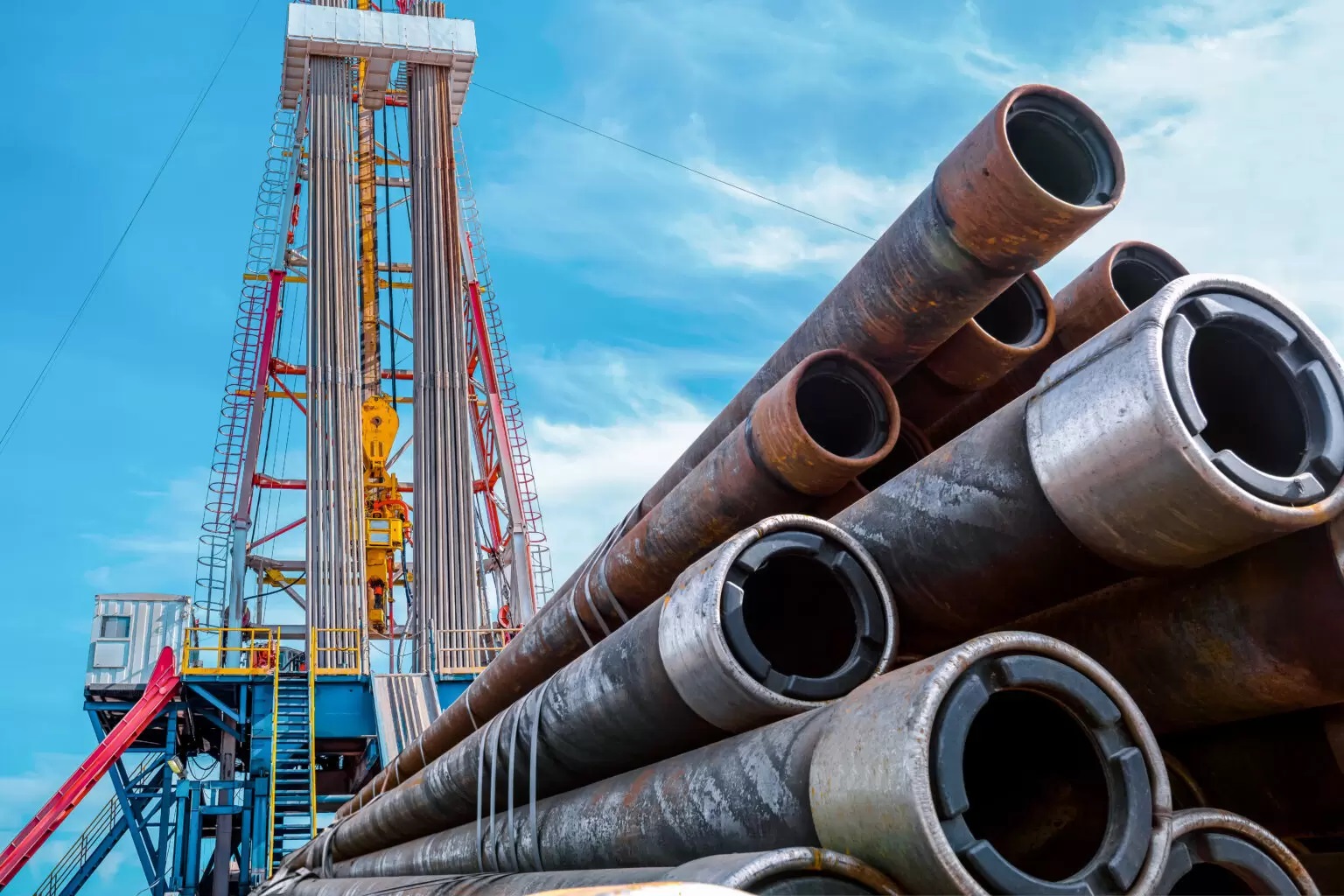 Although the oil and gas industry in Guinea Bissau is still nascent in comparison to other countries in the region such as Senegal, which is on schedule to deliver first oil in 2023, there has been growing interest from a number of independent exploration and production (E&P) companies who are working in partnership with the country´s national oil company Petroguin EP.

The Government of Guinea Bissau and Petroguin are eager to position the country as an important player in the MSGBC Basin – which is comprised of Mauritania, Senegal, The Gambia, Guinea-Bissau and Guinea-Conakry – over the next few years. But in order to do so it is not just focusing on E&P activity, but also placing an emphasis on ensuring sufficient technical capacity-building and the development of local content in Guinea-Bissau´s oil and gas industry, as well as in other sectors with equally strong growth potential such as renewable energy. This process, which is currently underway in several countries throughout the MSGBC region, began several years ago and has involved updating petroleum codes, oil contracts, production sharing contract agreements, and optimizing local content requirements.

Numerous African States have regularly updated their petroleum and mining codes so as to maximize their returns, while at the same time seek to maintain a sufficiently attractive investment environment for E&P companies looking to deploy capital. This trend is certainly apparent within the MSGBC basin, where a number of countries have sought to adapt their legislation to the evolving realities of the oil and gas industry. The Gambia amended its Petroleum Act from 2004, creating a model form license in 2014, with both Guinea-Conakry and Guinea-Bissau passing new petroleum codes the same year; Mauritania’s Hydrocarbon Code, first passed in 2010, was modified in 2015; and Senegal’s was modified in 2019.

Throughout the MSGBC Basin there is undoubtedly a growing recognition about the importance of linking the extractive industries with the wider economic development of the host country. The Organization for Economic Cooperation and Development (OECD) recently published draft Guiding Principles for Durable Extractive Contracts, highlighting the importance of investment maximizing value from the development of a country’s resources, including economic, social and environmental outcomes. The OECD notes that: “well-designed local content policies can maximize value by leveraging a project’s demand for goods, services and infrastructure and in turn create linkages with other sectors of the economy. Equally, operators stand to benefit from a well-developed local industry of suppliers and contractors through reduced costs and simplified logistics.”