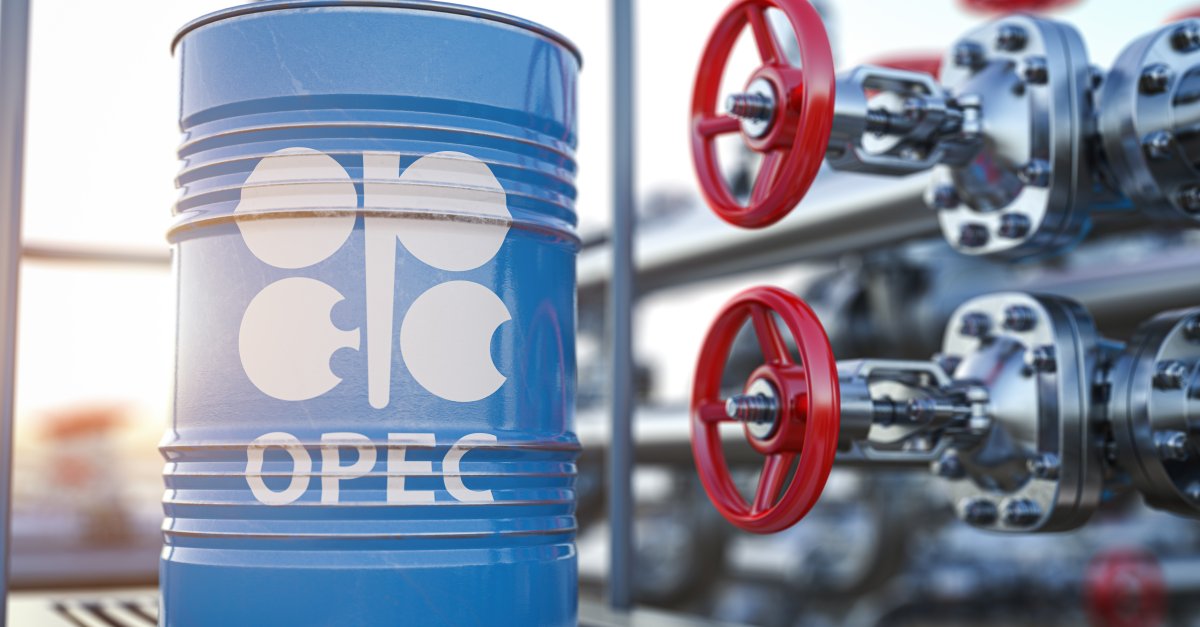 Despite concerns over the new Covid-19 variant, Omicron, and recent emergency oil reserves releases by a United States-led coalition, the Organisation of Petroleum Exporting Countries (OPEC) and its allies known as OPEC+ yesterday resolved to stick with its current production policy of 400,000 bpd monthly increases in January.

The decision came as a surprise to market watchers who were expecting the producers’ group to temporarily halt the July 2021 agreement to tame the expected oversupply from the first quarter of 2022, owing to the added threat of renewed lockdown by some nations.

A number of analysts had expected the group to pause its monthly increase next month in light of the upcoming strategic petroleum reserve (SPR) release by key crude buyers and the recent emergence of Omicron, a potentially more transmissible Covid-19 strain.

In July, OPEC+ had agreed on a roadmap to restore all of the production it removed from the market in May last year in response to the Covid-19-induced collapse in oil demand.

The roadmap entailed a 400,000bpd increase in the group’s collective quota every month through to April next year, followed by a rise of 432,000 bpd each month until all of the original cut is unwound.

The increases must be rubber-stamped at monthly ministerial meetings and can be paused for up to three months if market conditions warrant it.

The group also agreed to a six-month extension to the deadline for its compensation scheme which imposes additional cuts for countries that produce above target to the end of June 2022.

Global oil prices have lost more than $10 a barrel since last Thursday, when news of Omicron first shook investors, but OPEC and its allies insisted on releasing more oil into the market next month in line with previous months.

Also weighing on the market was weekly US inventory data showing that US crude stocks fell less than expected last week, while petrol and distillate inventories rose much more than expected while demand weakened.

A statement released after meeting stated: “The 23rd OPEC and non-OPEC Ministerial Meeting (ONOMM), was held via videoconference, on Thursday December 2, 2021.

“The meeting reaffirmed the continued commitment of the participating countries in the Declaration of Cooperation (DoC) to ensure a stable and balanced oil market.

“In view of current oil market fundamentals, the meeting resolved to reaffirm the decision of the 10th ONOMM on April 12, 2020 and further endorsed in subsequent meetings including the 19th ONOMM on July 18, 2021.

“It agreed that the meeting shall remain in session pending further developments of the pandemic and continue to monitor the market closely and make immediate adjustments if required.”

OPEC noted that it was extending the compensation period until the end of June 2022 as requested by some underperforming countries and requested that they submit their plans by December 17, 2021.

“Compensation plans should be submitted in accordance with the statement of the 15th ONOMM,” it added.

While reiterating the critical importance of adhering to full conformity and to the compensation mechanism, the organisation resolved to hold the 24th OPEC and non-OPEC ministerial meeting on January 4, 2022.

Meanwhile, Nigeria has received a production output allocation of 1.683 million bpd for January, in spite of its inability to meet previous quotas.

The country has been lagging in its capacity to produce enough as a result of ageing upstream infrastructure, sabotage and oil theft as well as difficulty in restarting the oil wells that were shut down due to the Covid-19 pandemic last year.

Group Managing Director of the Nigerian National Petroleum Company (NNPC) Limited, Mallam Mele Kyari, recently assured that by the end of the year, Nigeria would be able to ramp up its production to at least 1.7 million bpd.

Despite the over 1.6 million bpd allocated to Nigeria in September and October, the country was only to supply 1.399 million bpd and 1.354 million barrels in the two separate months.

Kyari argued that although Nigeria has faltered in meeting its OPEC allocation, by the end of the year, the country may be able to hit 1.8 million bpd, excluding condensates.

“It’s very obvious that by the close of the year, we will get back to the 1.7 barrels to 1.8 barrels per day of crude oil. When I mention this figure, I am only talking about crude oil because we also produce condensates and when you combine, we can easily hit 2.0 million barrels by the end of the year,” he stressed.

The GMD reiterated that Nigeria was hugely impacted by its inability to restart the oil facilities after the Covid-19-induced shutdowns, emphasising that with the fresh clarity around the fiscal environment with the introduction of the Petroleum Industry Act (PIA), more investments were being expected in the country’s oil and gas industry.

“The fact is very clear, during the covid-19 pandemic, we shut down some of these wells and they usually don’t come back as early as we want them. Right now, we do have some challenges around the facilities and these are being taken care of. There’s enormous work going on that will get us back before the end of the year,” he stated.