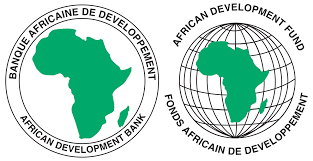 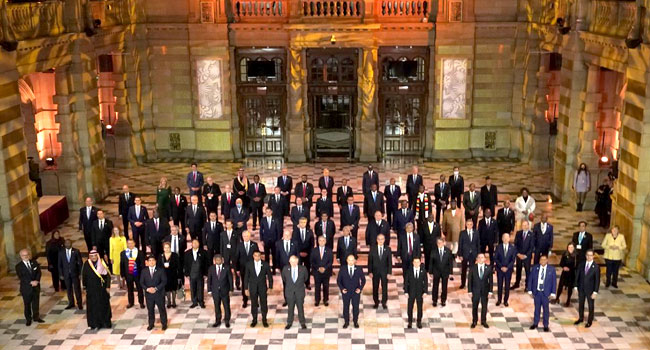 World Leaders Issue a Multibillion-dollar Pledge to End Deforestation by 2030.

According to summit hosts the British government, the pledge is backed by almost $20 billion in public and private funding and is endorsed by more than 100 leaders representing over 85 percent of the world’s forests, including the Amazon rainforest, Canada’s northern boreal forest, and the Congo Basin rainforest. British Prime Minister Boris Johnson said 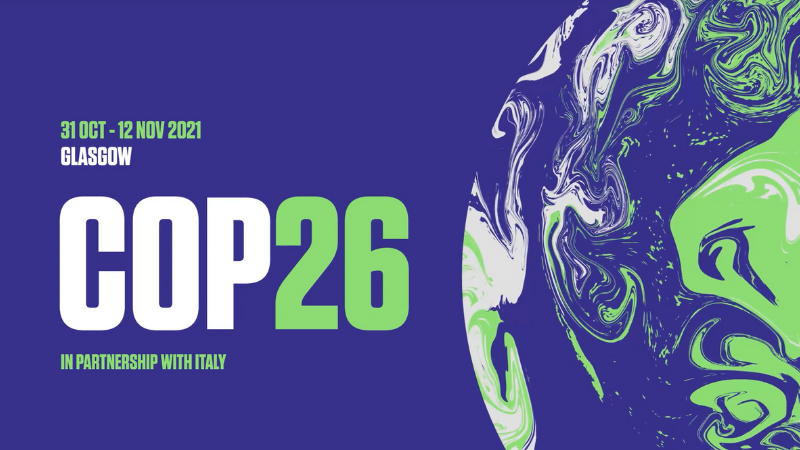 Kenya’s President Uhuru Kenyatta has called on leaders of wealthier nations to take into consideration the “special needs and circumstances of Africa.” in the fight against climate change. Addressing the world at COP26 climate conference in Glasgow, he said Kenya has developed a plan to maintain low carbon development trajectory by 2030. He further called 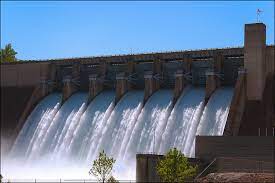 The Sustainable Energy Fund for Africa (SEFA) of the African Development Bank (AfDB) has approved a one-million-dollar grant for the modernisation of Africa’s aging hydropower fleet. According to a statement from the AfDB, the modernization of hydropower stations is an opportunity to increase generation capacity at low-cost, and with relatively short lead-times and minimal environmental 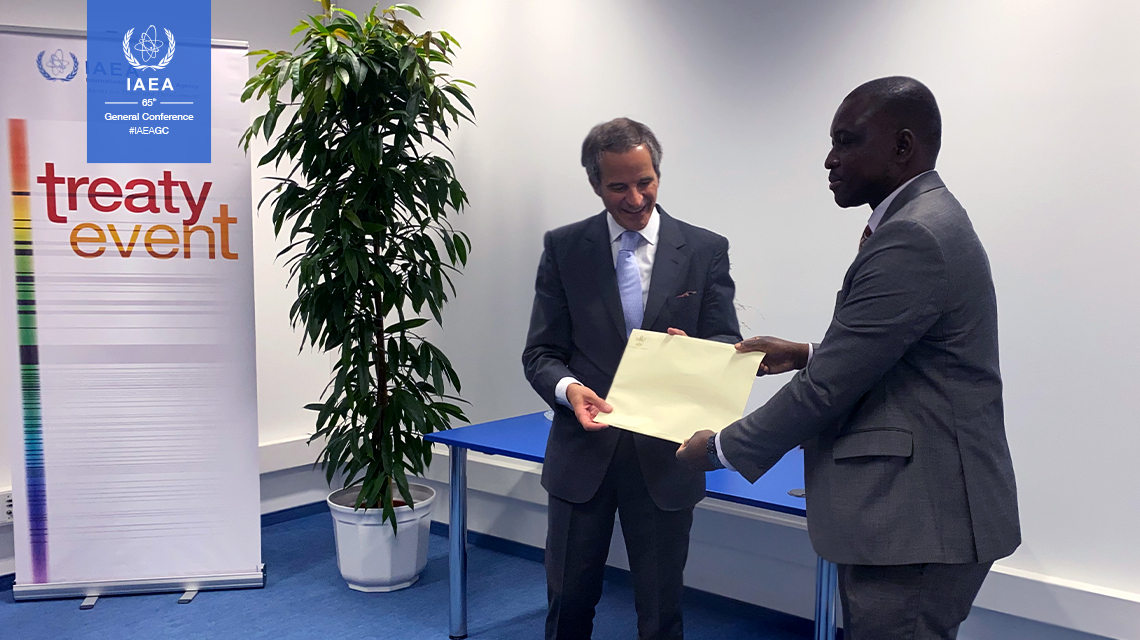 The Republic of Zimbabwe pledged its commitment to nuclear safety and security this by depositing legal instruments, thereby becoming a party to various international treaties under the auspices of the International Atomic Energy Agency (IAEA). Soda Zhemu, Minister of Energy and Power Development, handed over the instruments to IAEA Director General Rafael Mariano Grossi at