The current environment has created new challenges for businesses as they adapt to a digitally reliant operating model, and businesses are now accelerating their digital transformation. Seismic waves are happening as digitization transforms almost all sectors and industries around the world. Under one roof, hear from pioneers, inventors, and thought leaders as they dive deep 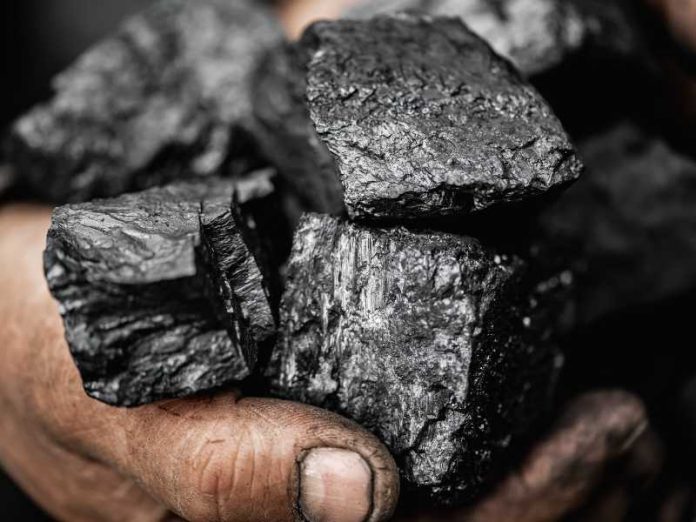 Since the presidency of Thabo Mbeki, plans have been periodically put forward to increase South Africa’s nuclear output. At present, Africa’s only nuclear power plant, Koeberg, supplies electricity to Cape Town, a city of just under five million residents. Cape Town’s economy accounts for 72% of the Western Province’s economic activity, according to 2016 figures, 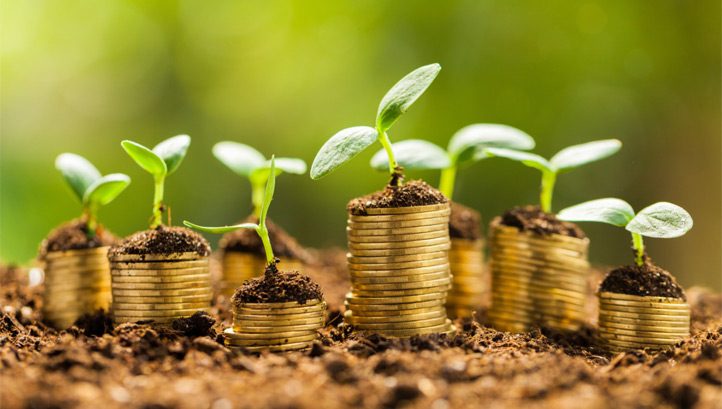 Africa has generally lagged behind even other emerging market regions in attracting green finance. This is partly because of a lack of interest from institutional investors but also because the sectors that would benefit most, led by wind and solar power, are less developed on the continent than elsewhere in the world. However, with the 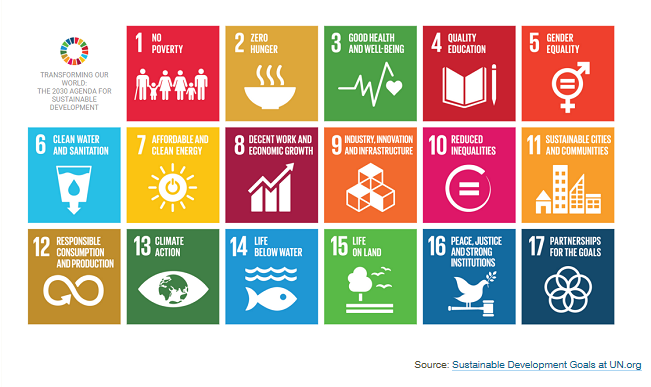 How financial inclusion can help achieve Sustainable Development Goals in Africa: An Outlook at MSMEs

The Sustainable Development Goals (SDGs) unequivocally address some of the world’s most pressing challenges – from eliminating poverty, creating jobs, and deepening economic growth, to improving gender equality – for the purpose of creating a better and more sustainable future. With the advancement of digital payments and services today, it is important to consider the 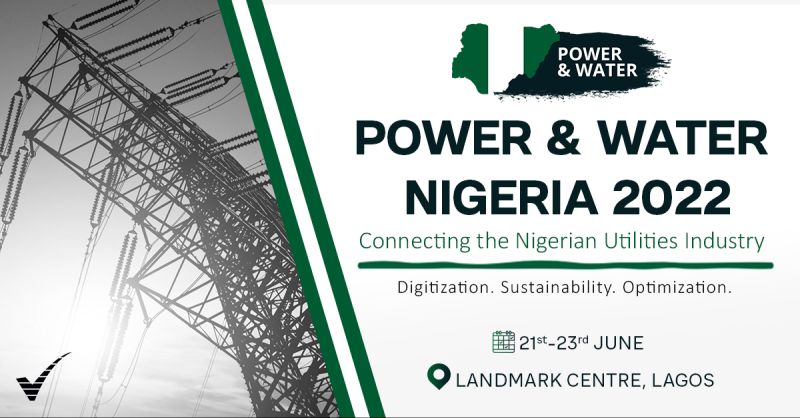 Vertex Next will be hosting Policymakers, Private sector leaders, Industry Titans, and Stakeholders in the Power, Energy & Utilities sector, to The largest gathering for the Energy & Utilities Industries, Power & Water Nigeria Conference & Exhibition – PWN2022. Nigeria has the 7th largest population in the world and growing fast, as a result the