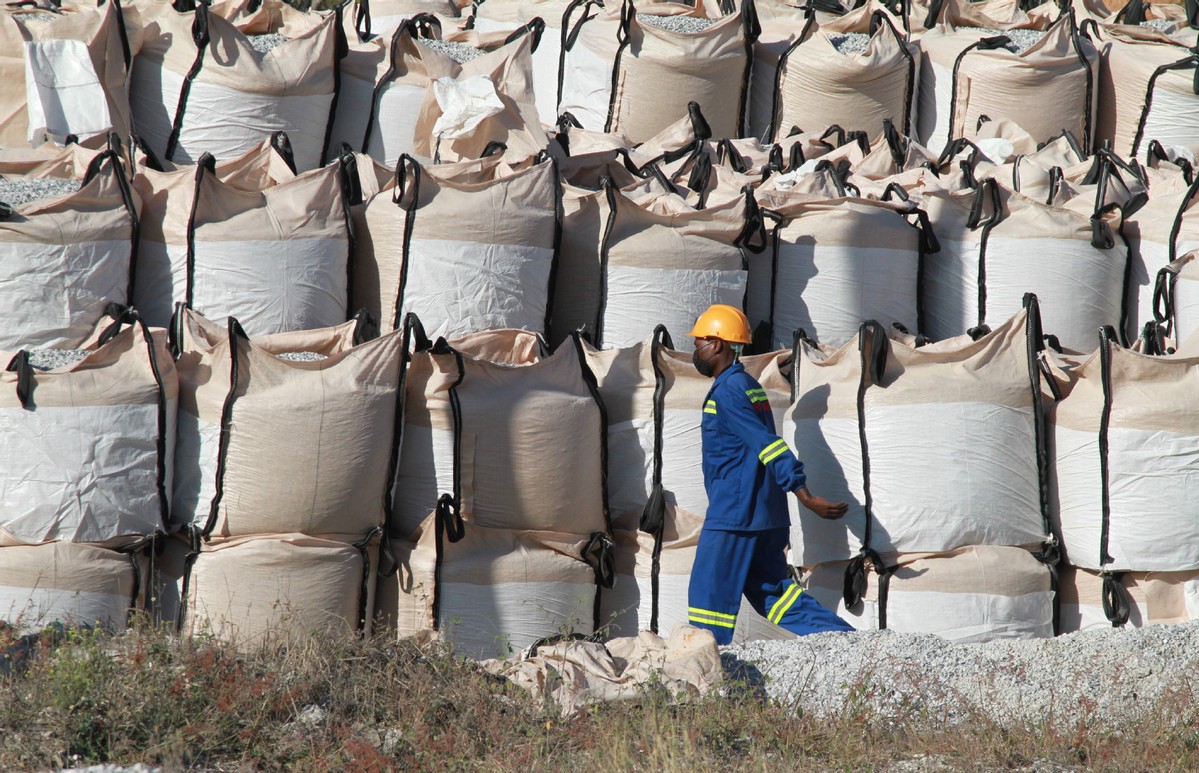 Chinese investments in renewable energy in Africa are bringing hope to a continent where power shortages are common, with the green-themed projects also winning kudos for helping to tackle climate change. From the Sakai photovoltaic power station in the Central African Republic and the Garissa solar plant in Kenya to the Aysha wind farm in

For years, Mozambique has been eagerly looking forward to reaping the windfall from the discovery of mammoth natural gas reserves off its west coast nearly a decade ago. Last year, experts estimated that the southeast African nation could generate $12bn annually by exporting 30 million tons from its three existing LNG projects by European energy 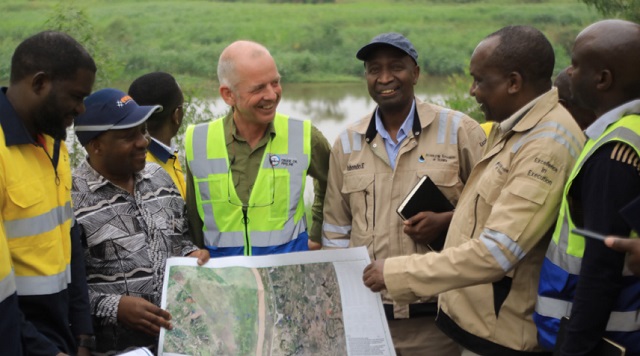 Senior officials from Uganda’s petroleum authority (PAU) and Tanzania’s energy and water utilities regulatory authority (EWURA)—the agencies that have regulatory powers over the oil industry in the two countries—have renewed their commitment to secure the East African Crude Oil Pipeline (EACOP). The officials have agreed to jointly cooperate in the regulation and monitoring of the

Government of Rwanda Regains Control of Upper Airspace After 30 Years

Rwanda will now have full control over her upper aerial space, after more than three decades in the hands of the government of Tanzania. A handover deed was signed last week by both governments after Rwanda notified of her intention to withdraw and directly discharge her responsibility of providing air traffic services in her upper 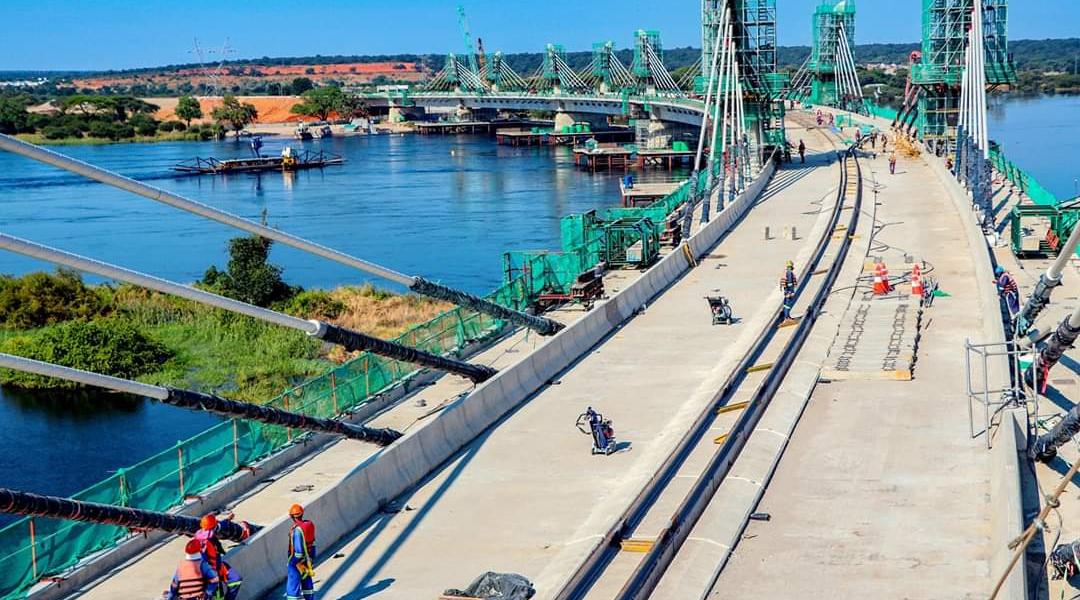 One year on, the $260 million Kazungula Bridge has transformed Africa’s most unusual border crossing

Kazungula Bridge is a road and rail bridge constructed over the Zambezi River between Zambia and Botswana at Kazungula. Its completion is largely expected to divert traffic passing through Beitbridge to the Democratic Republic of Congo and Malawi, constricting the country’s revenue base. The US$259,3 million project was mulled in August 2007 by the governments