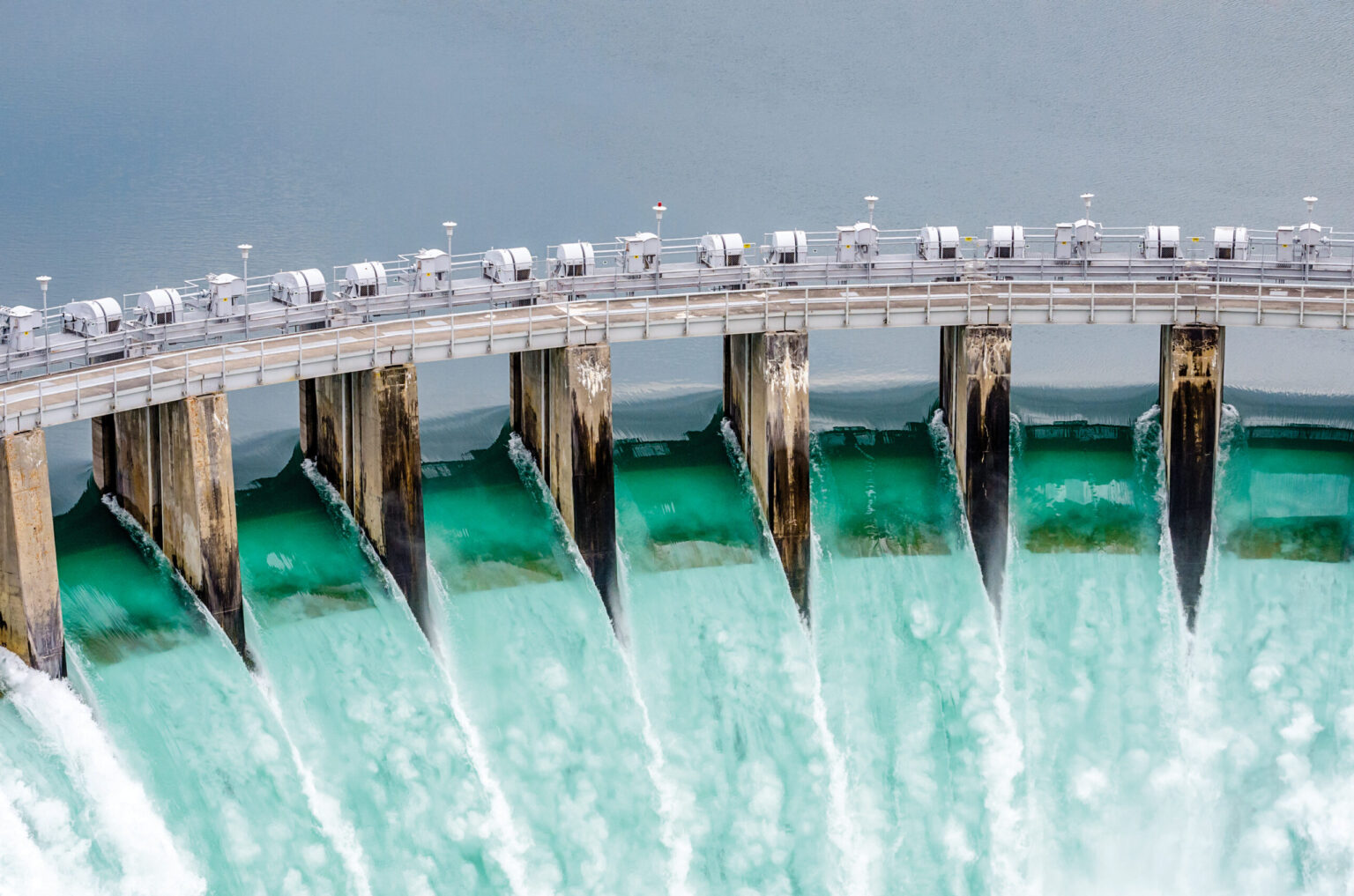 50 MW PPA Signed Between the Gambia and Senegal

The Gambia’s National Water and Electricity Company (NAWEC) has signed a power purchase agreement (PPA) with their Senegalese counterpart – La Société Nationale d’électricité du Sénégal (Senelec) – on March 31 this year. The PPA follows a meeting between NAWEC’s Managing Director, Nani Juawara, and the Director-General of Senelec, Pape Mademba Biteye, in Dakar, enabling NAWEC to purchase and use up to 30 MW of Senegalese power this year, followed by up to 50 MW for a subsequent five years.

Electricity will be imported through the Soma and Brikama substations of the Gambia River Basin Development Organisation (OMVG)- a transnational collective comprising Guinea-Bissau, Guinea, The Gambia and Senegal.

Over 40% of The Gambia’s population lacks access to electricity. However, with last month’s PPA effective, the Greater Banjul Area comprising the Banjul, Kanifing and Brikama cities in the western region of The Gambia – home to over two-thirds of the country’s population – will have sufficient power supply to match recent rises in demand. The electricity to be sold is generated in Senegal’s Sambangalou Hydroelectric Plant, totalling 128 MW capacity, marking major strides forward for intra-MSGBC cooperation following the Ninth World Water Forum hosted in Dakar a mere week prior to the PPA’s signing.

Since July 2020, the World Bank has run The Gambia’s Electricity Restoration and Modernization Project, using a $43 million grant from the International Development Association to revitalize the nation’s energy sector and supply. It is thanks to this and a financing partnership with the African Development Bank and Kuwaiti Fund that the OMVG transmission lines were erected connecting The Gambia to its neighbour, Senegal’s grid, with the potential to carry up to 150 MW. This initiative also saw the renovation of OMVG’s substations, linking up a refreshed and resilient network for the first time, writing a stronger energy future for The Gambia.

Alongside Mauritania, Senegal has one of the highest per capita renewable energy generation ratios in the region- 10.029 W, as opposed to just 1.488 W for The Gambia. However, the Gambia River on which Sambangalou’s electricity generation relies, runs from Guinea-Conakry through to The Gambia, emphasizing transnational cooperation as essential for the region’s energy resilience, and furthermore that partnerships like The Gambia and Senegal’s new PPA will light the way forward towards decarbonized, secure energy access for west Africa.